Hi there, and welcome to the MineSuperior community! In order to participate, you are required to register. To do so, please click the "Sign Up" button below. Doing so will grant you the ability to create discussions, post replies, create polls, share your game experience and much more!

​
Good morning the MineSuperior Community! Today we will be launching Season 26 of OP Factions Mystic, I would like to take this time to talk about some highlights from the Kit Map. During the Kit Map we began with a parkour event hosted by @JoannaSLS! Based on the positive feedback we received from this event we are hoping to host similar ones in the future, which we will keep you updated on. Please feel free to join the MineSuperior discord and check out event announcements for future updates on that.

Touching on the parkour event we would like to congratulate the players who won the event. Congratulations to LowSpeech, BabeSalo, Greenbean77, who were the three...
Continue reading...
May 21, 2021

A quick update on Factions Mystic

It's been a long 7 weeks since the start of the current Kit Map, so you may ask what's up? Where's the next season of Factions, and where's payouts? We'll get to those questions, but first I wanted to provide some background on what has happened over the last 2 months to lead to such a delay.

While working on the 26th season of Factions Mystic one of our members of the Factions team decided to disappear for a period of over 4+ weeks. This forced us to delay the next season for at least 3 weeks while also reassigning tasks to people who were already overworked. This was worsened by the fact I was in the process of moving which put me out of commission for a period of 2 weeks (as well as causing me problems for PayPal). This meant that the next season...
Continue reading...
May 15, 2021 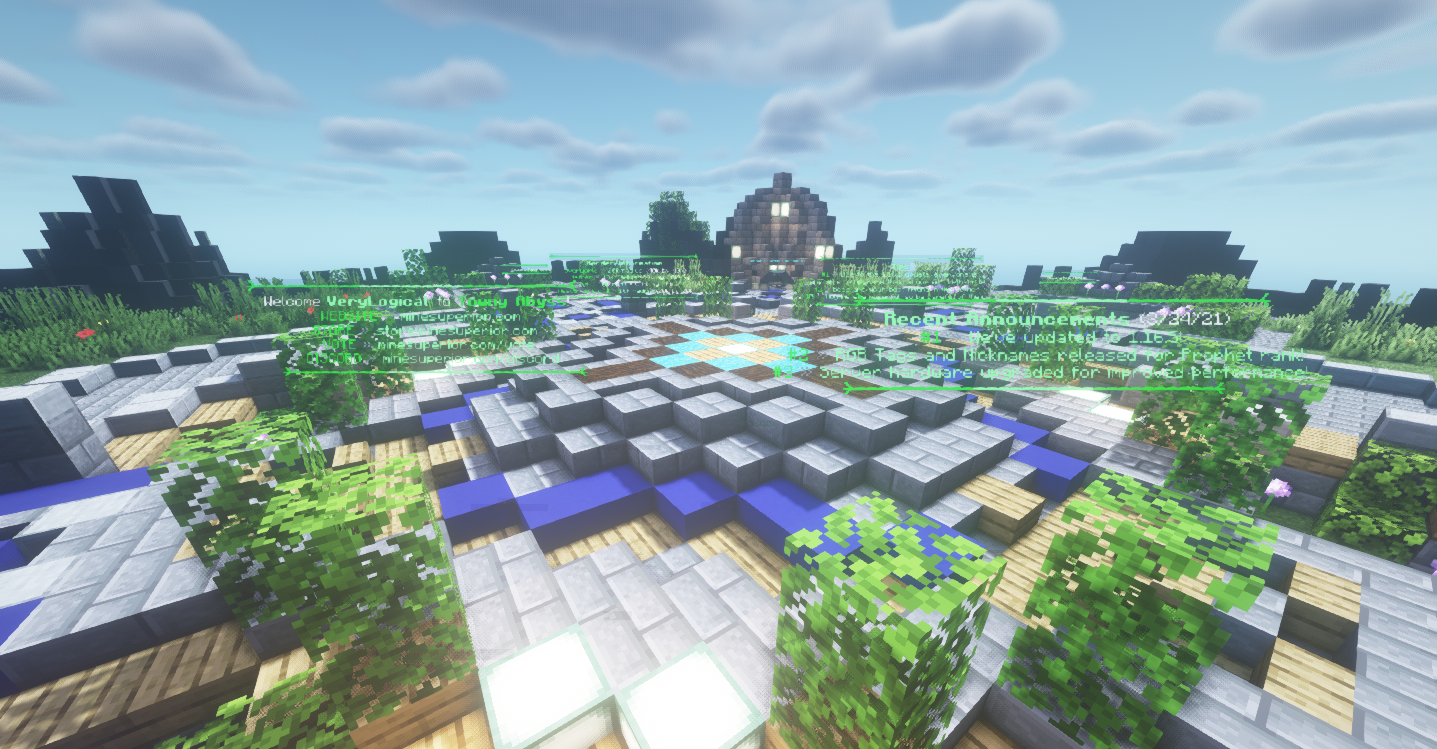 by JoannaSLS at 2:56 AM (1,327 Views / 0 Likes) 23 Comments
SPAWN BUILDING COMPETITION
​
Time for another building competition! As stated in our previous competition we are giving YOU the opportunity to design and build spawns for several servers on our network. Now we continue this series with... ABYSS SPAWN!